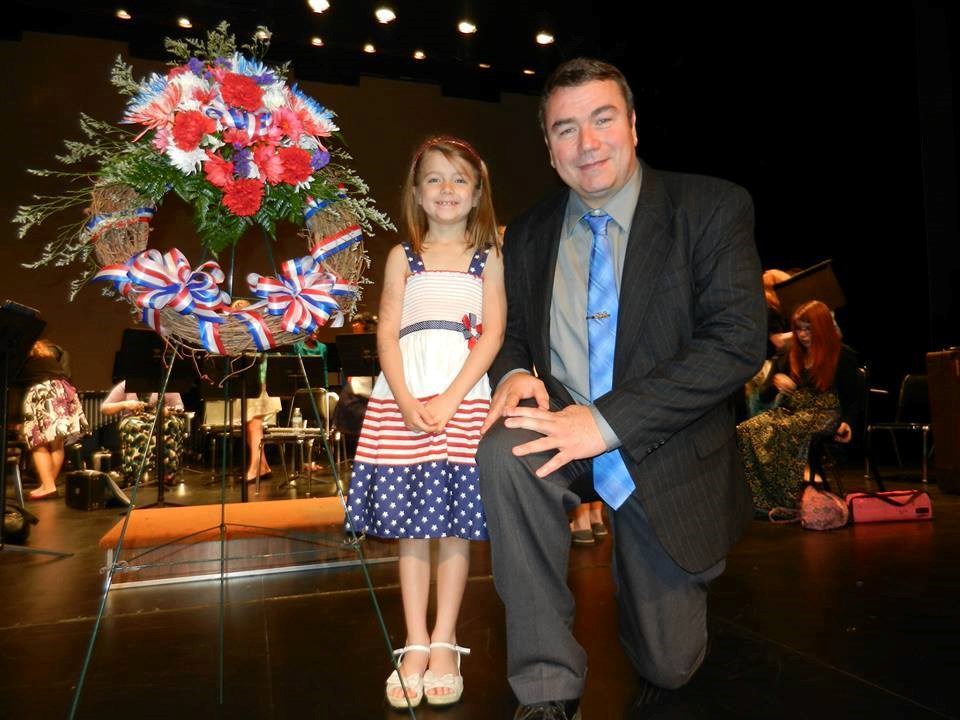 Born and raised in Battle Creek and a 1982 graduate of Pennfield High School,  Dave has spent a lifetime dedicated to serving his nation and community. Dave served in the military for over a decade filling many roles and has also attended Kellogg Community College,  Kalamazoo Valley Community College, Chadwick University, and Olivet College where he has earned an Associate’s Degree in Applied Science and a  Business Administration Bachelors Degree.  Dave is a graduate of the Michigan Police Academy and has served as a Police Officer for the City of South Haven and Pennfield and Prairieville Townships.

After his career in the military, Dave followed his father's footsteps and had a 25-year career working for Amtrak where he has worked across the entire country and has lived in Los Angeles, El Paso, Phoenix and has spent the last half of his career based out of Battle Creek.  He has been the Assistant Conductor, Conductor, a locomotive engineer and spent 13 years in Amtrak management throughout the country including as Road Foreman of Engines in El Paso and Operations Manager for the prestigious Sunset Limited line based out of Los Angeles, CA which traveled between New Orleans and LA.  Morgan’s Teams had neither a rule violation or injury, giving him one of the best managerial records in the system.  For 9 out of 13 years Morgan’s Crews were nominated for the coveted Presidential Award as best in the system, with his El Paso Crew Base being selected in 2003.  As a manager in Los Angeles, Morgan also started the Wishes on Rails Foundation.  This foundation brought Private Rail Car owners as well as private sector companies such as Paramount Pictures together to provide special trips from Los Angeles, CA to San Diego, CA for children facing life threatening medical conditions.

Dave Morgan has served as the Pennfield Charter Township Supervisor, Chairman of the Area Metropolitan Services Agency Board, and held several roles with organizations like the Pennfield Lions, Lakeview-Urbandale Kiwanis, Bronson Hospital Patient Advocacy Board, Lakeview Schools PTA, Battle Creek NAACP and many others.  Morgan has also been very active in amateur sports in the Battle Creek Area.  Coaching either Baseball or Basketball at many local schools including Pennfield, St. Phil, Harper Creek, Battle Creek, Springfield and Bellevue.  Morgan also served 5 seasons as the Head Baseball Coach and as an instructor at Kalamazoo Valley Community College.  In 2014 he was inducted into the Battle Creek Amateur Sports Wall of Fame.

Dave believes a veteran’s service never ends.  He continues to live in Battle Creek with his amazing daughter Jayden and his best friend Oscar. 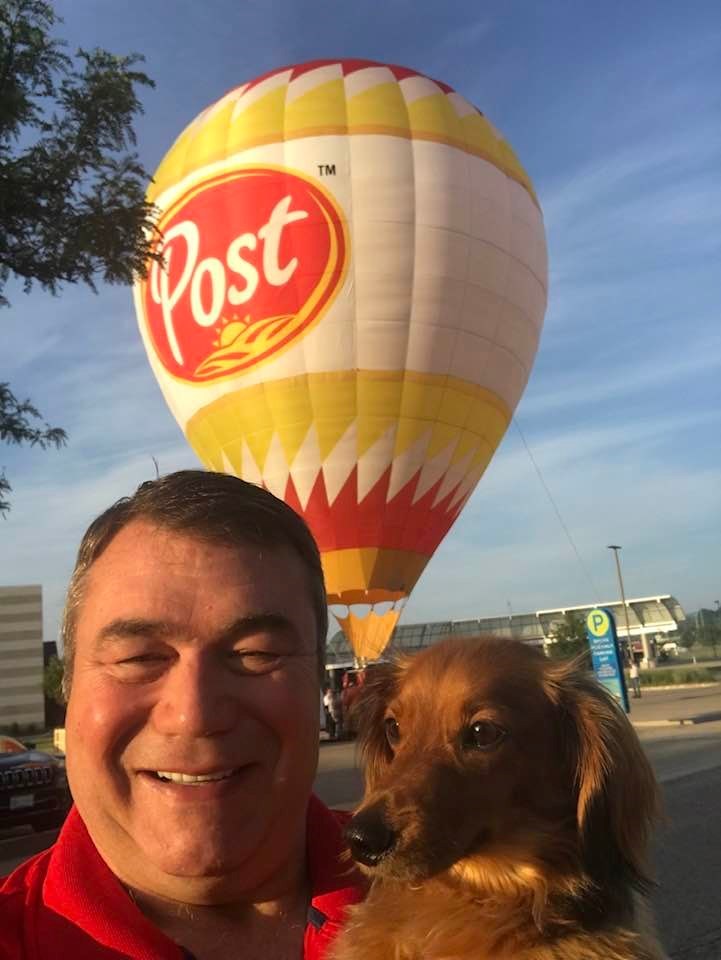